Memorial Community Church is a grade 2 listed Byzantine-style church opened in 1922. Built after the First World War, it is dedicated to the memory of local men who were killed serving in the war, and the names of 169 such men are cast into the bells which hang in the east tower. One bell bears the name of Prince Maurice of Battenberg, the only member of the royal family to fall in the First World War, and one bell is dedicated to The Unknown Warrior. Please visit the Local Heroes site to find out more about these heroic individuals.

As well as being used by the church, the building is home to community projects run by members of the congregation and other local groups including the Bridges breakfast for homeless people, the Plus Centre offering free computer use and training, the Welcome Centre and the We Are Family Club for young and vulnerable parents run by local charity Alternatives. Rooms are available to hire for meetings, training courses and events.

Since Memorial Community Church was formed in 2006 there have been three phases of high-level repairs to make the building safe and watertight. The last of these huge projects was finally completed in 2013. In addition the Memorial Bells were restored. In 2012 we installed a new boiler and new toilets and improved access to the Welcome Centre at the back of the building. in 2013 we replaced the Welcome Centre windows and skylights, thanks to a grant from the Veolia Environmental Trust.

We still need to to restore the organ and start to develop the inside of the building to make it a more warm and welcoming place for all local people, especially those who don’t find a welcome elsewhere.

In particular we'd like to put the main doors back at the front where they belong, to make the building easier to use. 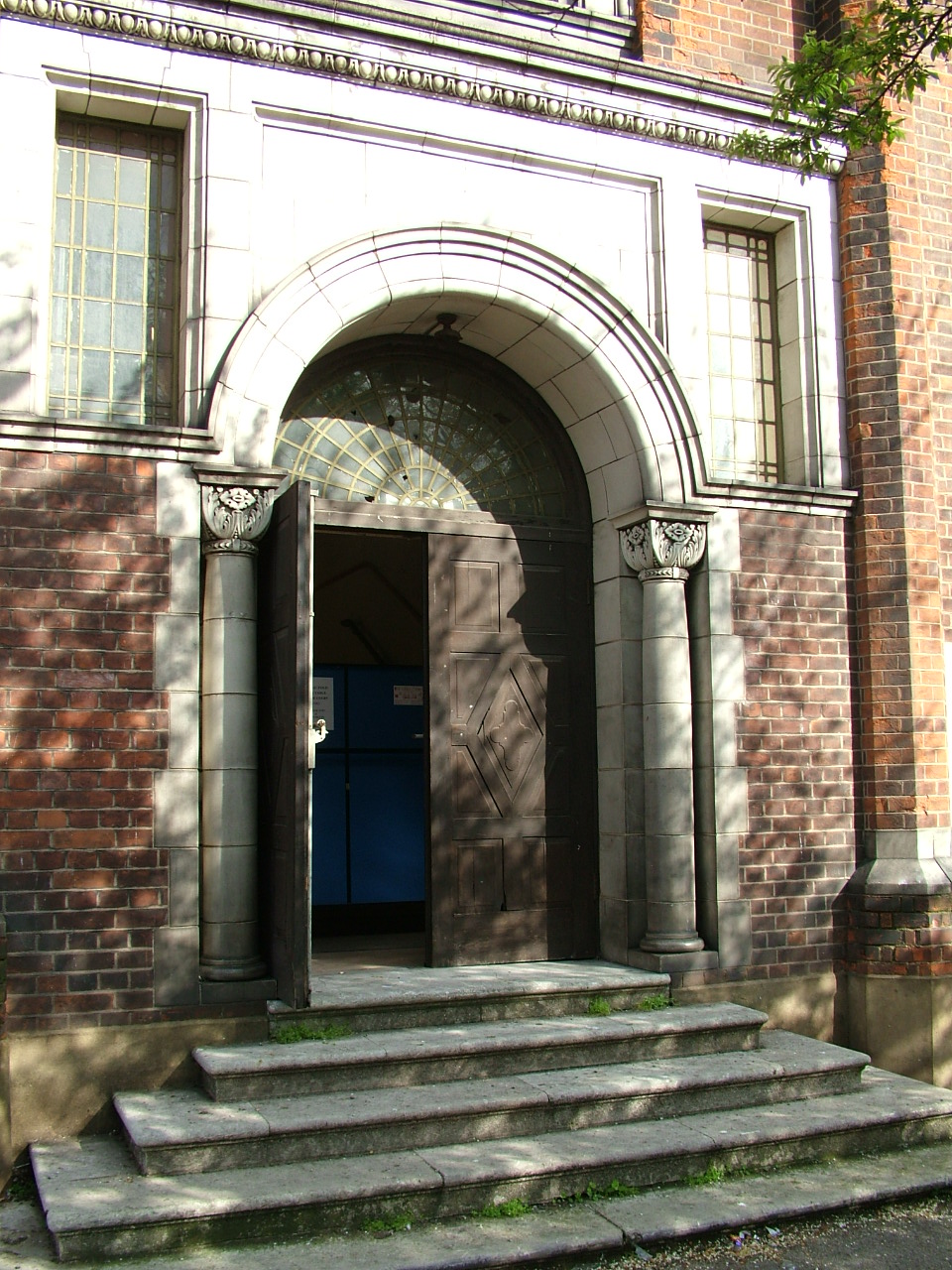 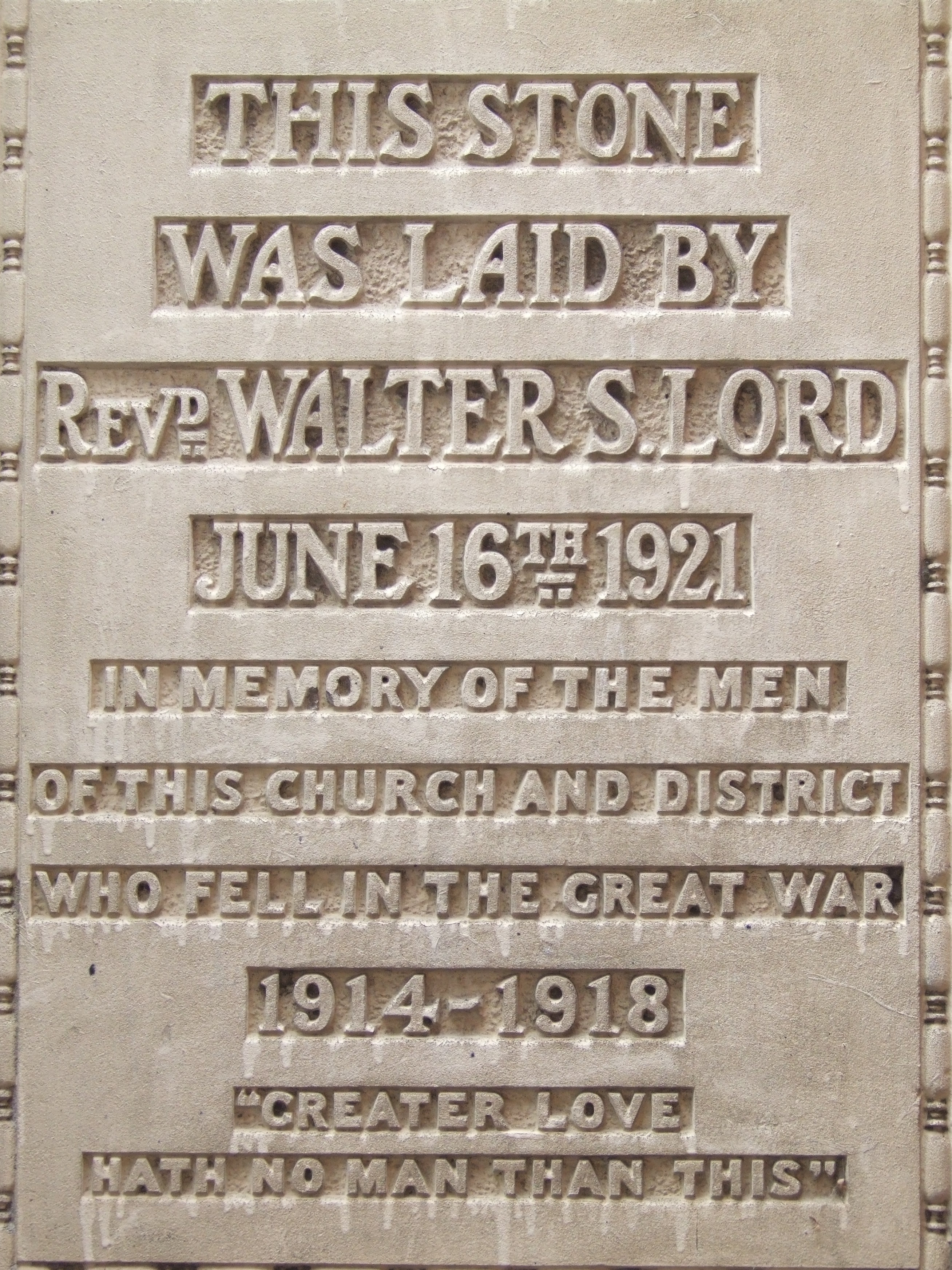 The Memorial Baptist Church building was opened in 1922 to house the church - then known as West Ham Central Mission - and its welfare work. After years of energetic fundraising, it took just 15 months to build and cost around £60,000. The architect was William Hayne. The congregation at the time envisioned “a great cathedral Church towering above the mean streets of West Ham, witnessing to the love of God and welcoming, as to a house of beauty and peace, burdened and weary hearts.”

Although built in a Byzantine style – possibly following a minor trend in church building started by Westminster Cathedral - it embraced the new technology of the time and has a projector room so that the auditorium could be used to show films.

The building is dedicated to the men from the church and local community who were killed in the First World War of 1914-1918. The names of 169 men are cast in to the chime of bells in the East tower, which were cast by Gillet and Johnston of Croydon. These are rung by a clavier system. There are also memorial stones around the bottom of the building and plaques inside.

Baptist churches throughout the UK and overseas were asked to help build the church - their names are carved on stones around the building. However all the money for the bells was raised locally by people giving “not less than one shilling”. They were installed in 1925.

The building is grade II listed.

For more information, see the booklet “The Building of Memorial Baptist Church Plaistow” compiled by Hilary Colston, November 2007, available from the church for a suggested donation of £5 towards restoration of the building.